A girl against a brick wall

Welcome to a new similar story! I hope you like it. Feel free to skim the pages. Oh, if you subscribe to my newsletter:

I initially wanted to start this blog from scratch rather than build on the old one. I thought long and hard about the kind of posts I wanted to publish, too, rather than randomly uploading whatever thoughts came into my head. But eventually, I decided that I liked having an outlet for my outbursts. But I also wanted a place where I could centralize and focus. That’s right, I couldn’t decide, so there are essentially two blogs on one site. Really, who’s brilliant?! (my hand is raised)

I’ll admit, as a marketer, this is the worst website launch ever. No fanfare, no pomp, and no confetti. Not even an animated gif. And while I wait for the flush that’s crept across my cheeks to fade, let’s talk book.

I did it! I announced a project on NaNoWriMo (I talk about NaNoWriMo here).

But it’s all wrong! The book project, I mean. I’ve been working on a novel for about a year. The story is a searing and gritty tale about a beautiful, sad, funny, and complicated woman behind bars and awaiting her execution. The storyline teaches us that no matter the distance we think we’ve traveled from our mistakes, we often find ourselves standing precisely where we began. But I have two big problems.

For inspiration, I checked out a few writers on NaNoWriMo and crept their announcements about their projects.

Jesus Mary Joseph, what’s happened to storytelling? For me, a writer taps into a creative flow, hyper-focused on imagination and idea generation. Right? I mean, novel writing should be a jumping-off point, and there should always be a frontier – a new frontier – that readers land in, like a lovecraftian horror or historical fiction. I want to be transported to another world when I read a novel. That’s the whole point: Escape this one and fall into a made-up one. Give me a hero and a villain and conflict, sure. Trope-ish. And maybe some romance. (Definitely some romance!) Or perhaps even a world of sages and immortals, emperors and heroes, magic and miracles? Instead, these NaNoWriMo descriptions paint the story of a guy who meets a girl over TikTok!

I will do it; I will write a fantastical story I want to read. And none of this world will make it into my world (lest the brick wall appears).

There will be no TikTok hookups.

There will be no murders at Domino’s.

There will be no Hollywood Boulevard pile-ups.

I don’t know how I’ll do it yet, but it only has to be something I can write about for 50,000 words. NBD. I might throw some humor in it. I like the spirit of the snarky kind. 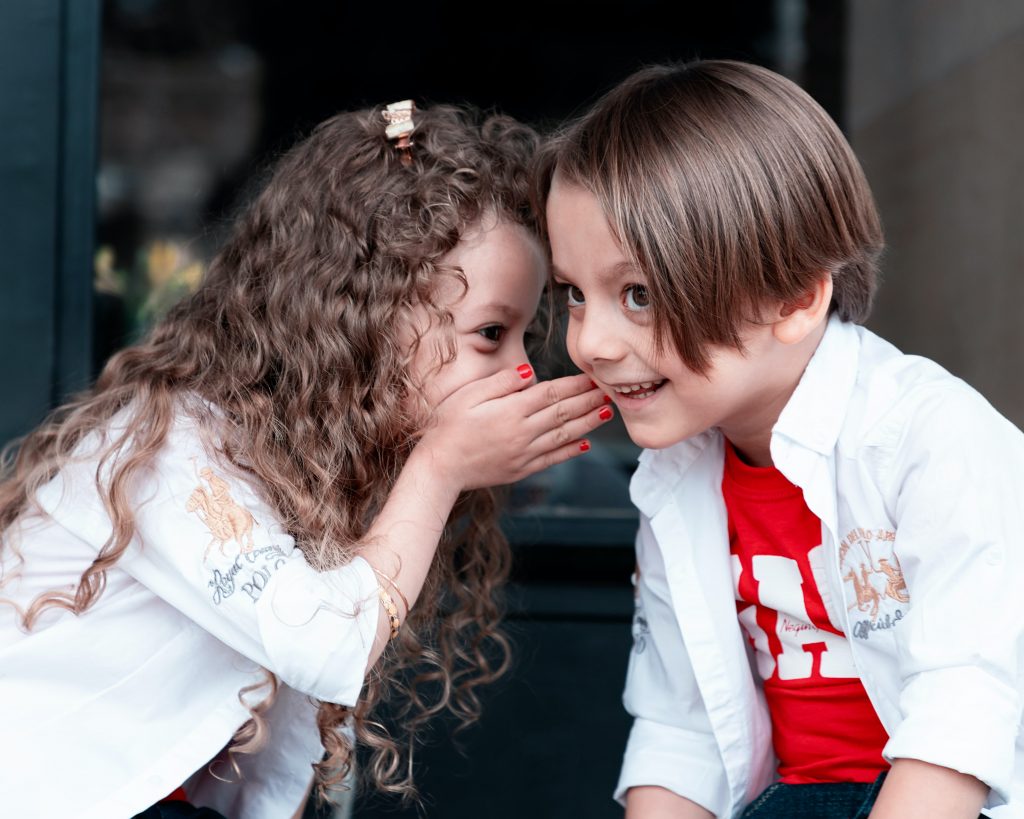